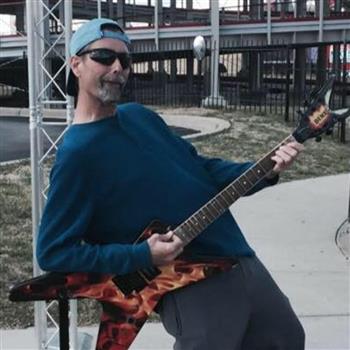 In Honor of Chuck Ballard

Thank you for visiting. This cause is very dear to me, and I'll appreciate all the support I can get! Together we can make a difference! Best - Jordan

Be the first to donate!