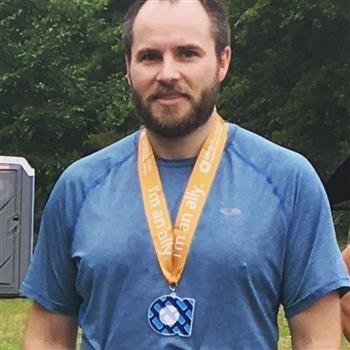 Welcome to My Page

I am participating in the Portland Undy RunWalk on June 15, 2019 at Willamette Park.

This is a cause that is important to me. Early detection saved me from a much more serious treatment.

In my late 20’s I started having some symptoms that I was a bit concerned about. It wouldn’t happen very often but enough that I asked my doctor about it. He performed a fecal occult blood test. After finding nothing, he told me it was probably nothing to worry about.

The symptoms continued but I was again told by another doctor that it probably wasn’t anything to worry about. Finally, the symptoms increased in frequency. My doctor at that time told me it was way too long to be having those symptoms and referred me to a gastroenterologist. She warned me it likely meant a colonoscopy.

I was 33 and when I went to my appointment I felt too young to be there. The other patients were all much older. After the procedure, my gastroenterologist told me she was so glad I came in. I had a 20mm tubulovillous adenoma that they were able to remove. If I had not been persistent the outcome could have been so much worse.

Awareness and early prevention are key. A colonoscopy is not as bad as it sounds and can be lifesaving. I get to have one every year now.

Please support my involvement in the Undy RunWalk with a tax-deductible donation. Your support will help us prevent colorectal cancer and save lives.

Or even better, join the team by clicking the Team name “Happy Tails” and then on the "Join Team" button! 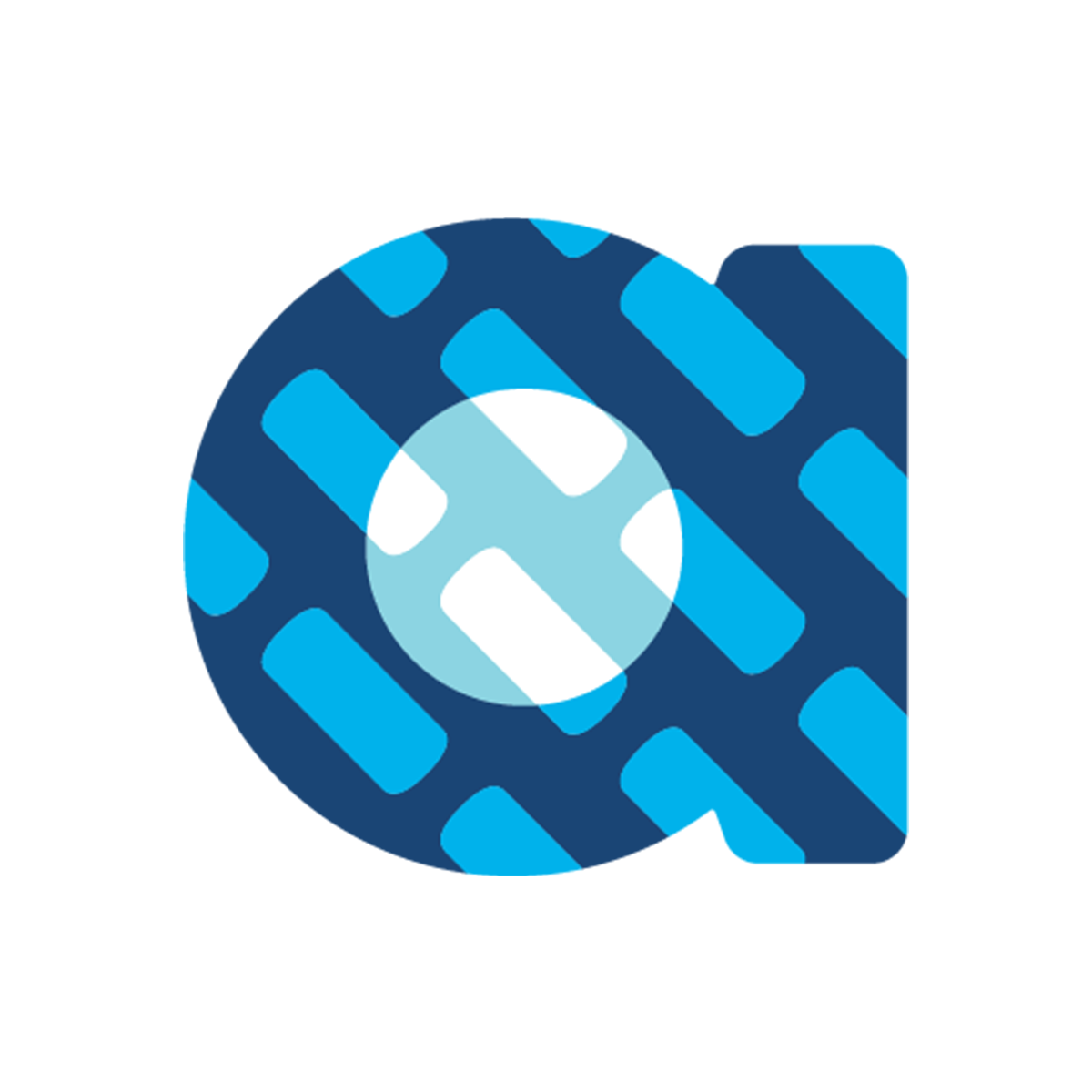